Madhu’s claim to fame was in 1992 when she won the title of Miss India. However, she is remembered for bold, nude photoshoot for Tuff shoes with Milind Soman.

Known for her appearance in the a video Deewana for Sonu Nigam’s song, Sandali is an actor and model. Her hazel eyes, innocent and elegant good looks gave her a good run in the fashion world.

Namrata is not just an anchor and model but an interior designer as well. Her name has always been mentioned in the lists of the most celebrated and successful models in the country. She has been a part of the De Beers, Organics, and VIP campaigns.

Shonali is the go-to girl for top designers in Delhi and Bangaluru and walks the ramps for top fashion brands. She has been the face of several Titan advertisements and has even been featured in international magazines like Vogue, Queen, and Harpers.

As one of the top super models in the country, Gauhar Khan has also made appears in several music videos. She also won Big Boss 7, a reality show. Apart from that, she hosts a show with her sisters called The Khan Sisters. 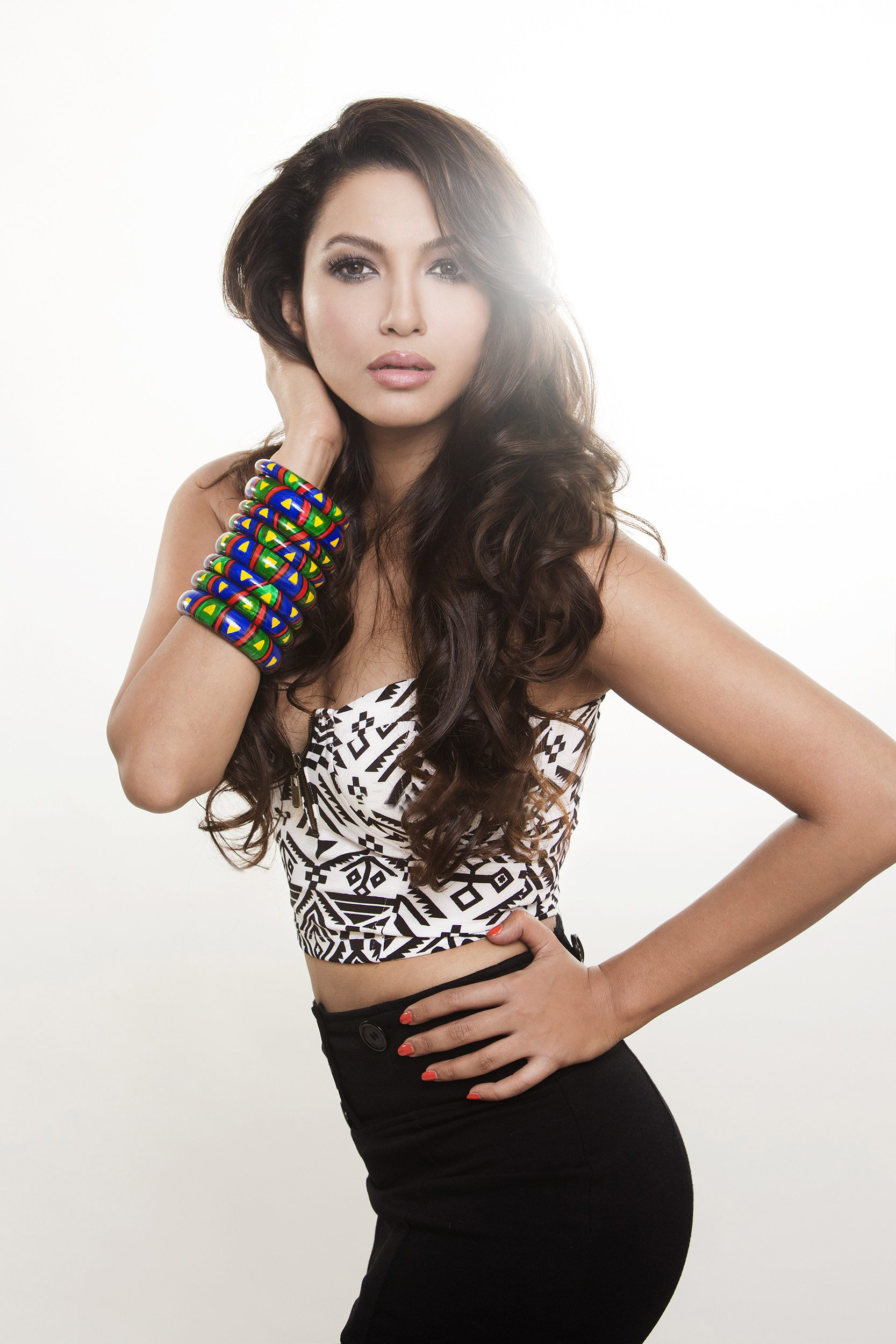 Diana is the epitome of elegance and grace. She played a role in Cocktail with Saif Ali Khan and Deepika. And that’s not all, she has a number of endorsements to her name as well.

Before Bipasha made a name for herself in B-town, she was the winner of the Gladrags Supermodel Hunt. She was one of the best models that the fashion scene in India has ever seen.

Padmais a writer, actor and model who has been able to captivate the imagination of an international audience. This gorgeous lady, was the first super model in India to become an international sensation.

Kangana is not just an actor but a super model as well. Like her role in the film Fashion, Kangana is a show stopper known for her attitude and confidence, and of course good looks. And she even has a National award to her name.

And it’s not a surprise that Deepika is at the top of the list! This woman can act and she is too pretty to be real, thankfully she is. She is a great model because she really gets into the groove during photo shoots.